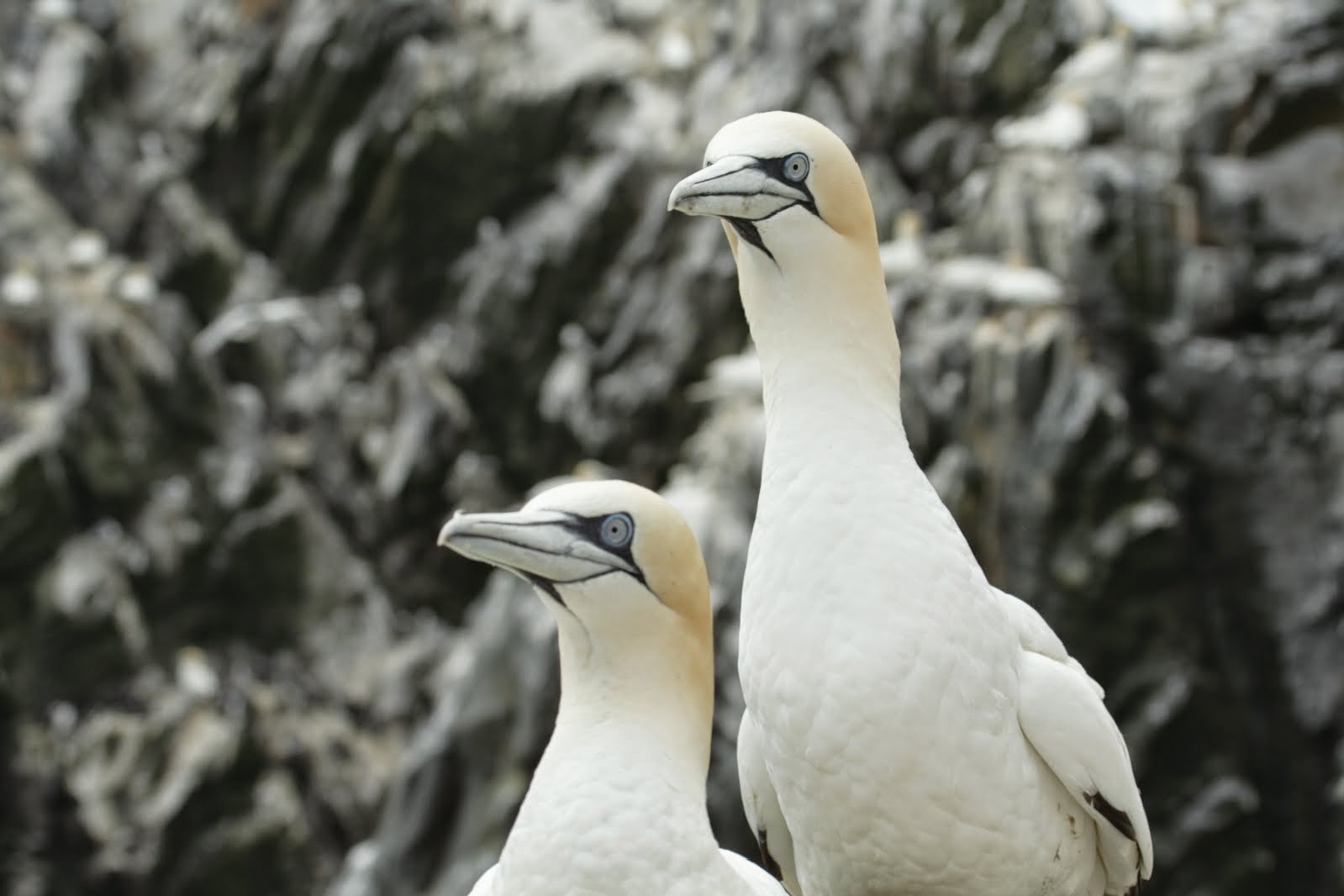 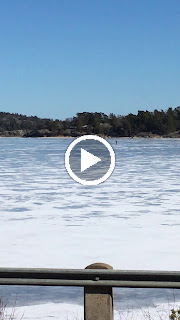 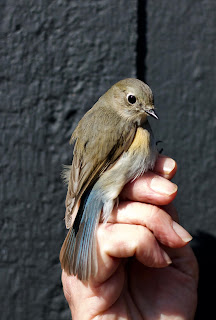 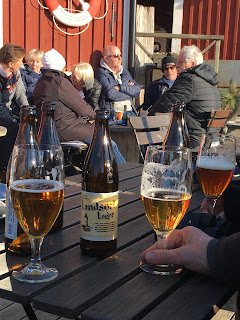 The first of the season! 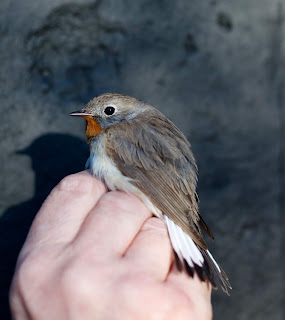 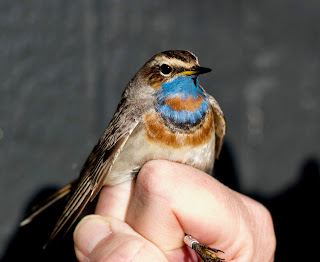 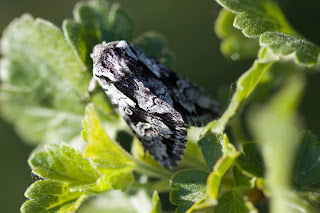 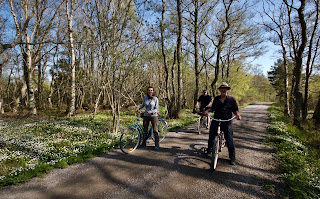 Cycle through the Wood Anemones 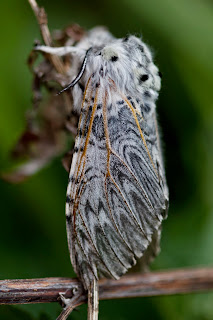 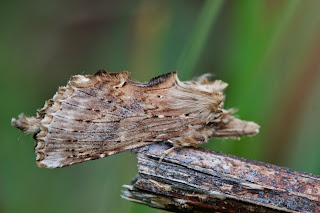 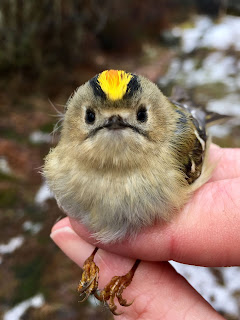 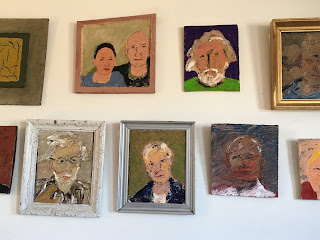 The Hall of Fame

Well, here we are back again on the beautiful island in the Baltic.  Although we made the decision last year that that would be our last season, by February this year we were already missing the place.  So another Spring and Autumn monitoring the migration of the birds on Landsort.
We had an interesting journey here where we encountered quite a heavy fall of snow in Denmark which followed us over 'The Bridge' to Sweden.  By the time we reached Landsort the snows had stopped but the lakes and coastal bays on Töro were still thick ice, with the sun shining it made a very beautiful sight.
The start of the season through April was very good with lots of birds caught and ringed but once May arrived the winds changed and the birds were obviously following a different route North.  Despite that, we have caught plenty of birds and a nice selection of species.  The highlight bird was the Red-flanked Bluetail, we have seen one once before here last Autumn but have never ringed one (only two others have ever been ringed here).  Always a pleasure to see are the Bluethroat and an Ortolan Bunting was another species we hadn't ringed before.
A lot of Willow Warblers and Lesser Whitethroat which we ringed in previous years have returned to the site, which is always a source of amazement, but that's exactly why we do this! We have also caught a Blackbird which was ringed in Holland, a Robin ringed in Poland, a Chiffcaff from Norway and a Goldcrest from another observatory in southern Sweden.
Talking of migrants, Steve Taggart arrived on our doorstep on Monday!  A complete surprise but lovely to see a fellow Manxman.  After eating all our food supplies he is now on his way back home (he did leave us a supply of Whiskey and Gin though!).
Another guest, Chloe, who we met in Madagascar in 2015, has been staying with us for the last two weeks.  After a hectic end to her Phd she decided a bit of Nature Therapy was required, Landsort was the perfect place! She leaves today and will spend the next few weeks cycling through the Scottish Isles.

Apologies for Lack of updates

Well what can we say!  Sorry for the lack of posts but as Chris updates the Landsorts Fågelstation website dairy each day it seems a bit pointless doing it again here, so here's the link incase you would like to catch up with what we have been catching over the past few months:

I've also added a few pictures, hope you like them!
Posted by Unknown at 11:43 No comments:

A selection of pictures July - October 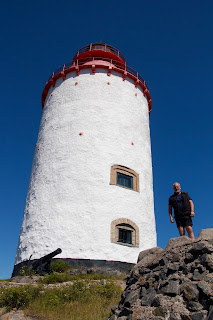 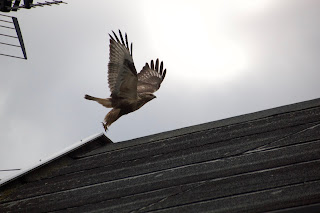 A Rough-legged Buzzard on Bernt's roof 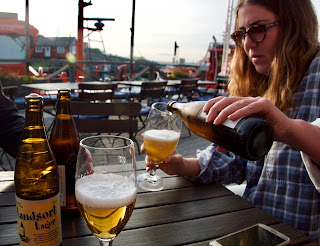 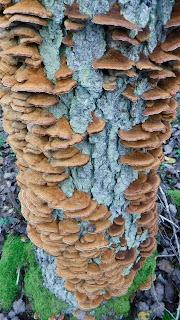 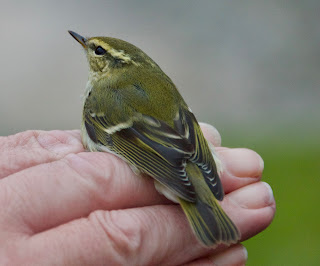 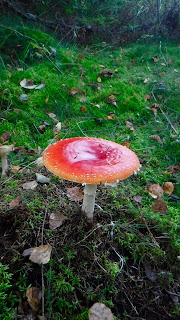 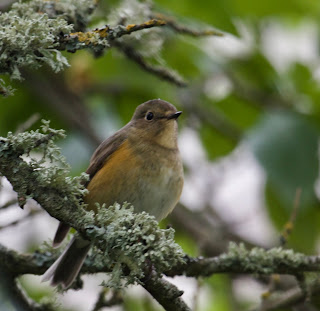 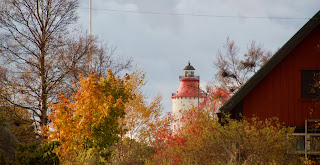 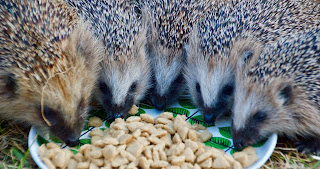 A family of hedgehogs 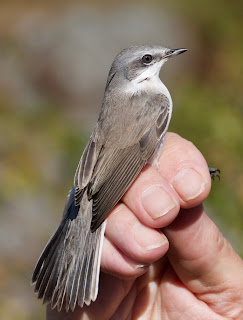 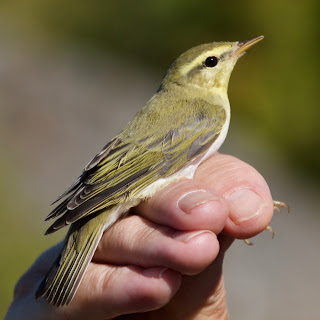 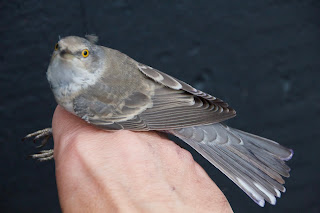 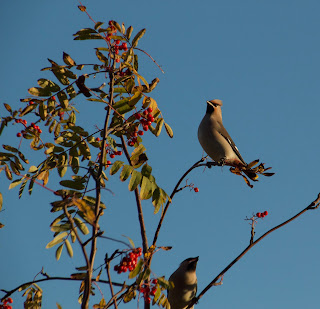 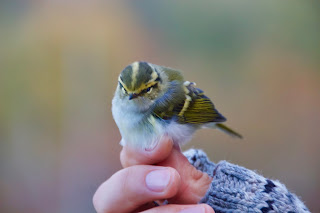 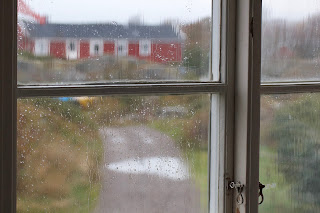 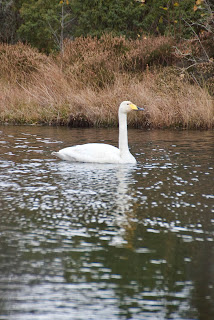 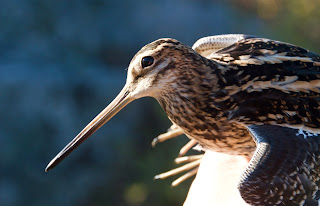